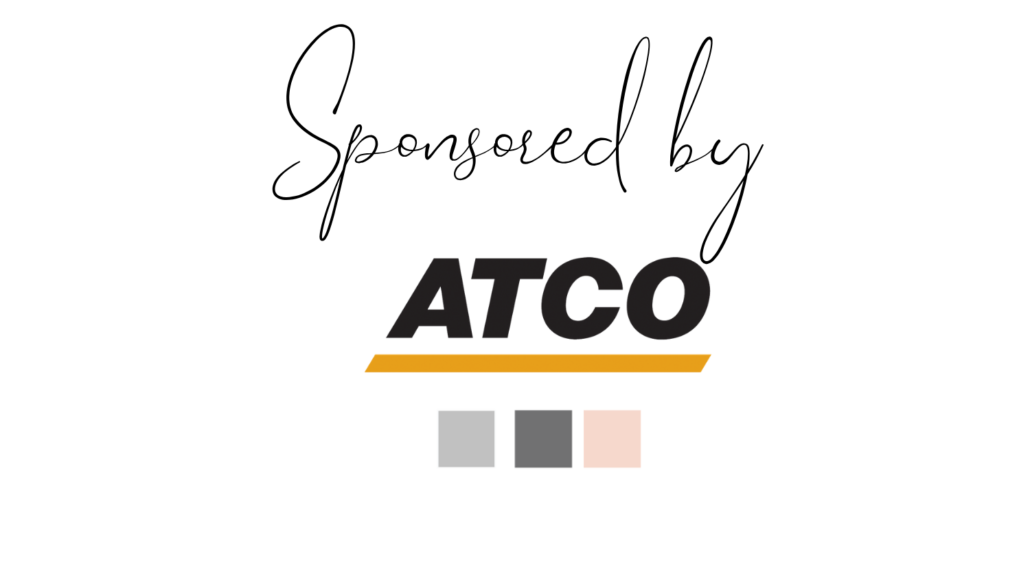 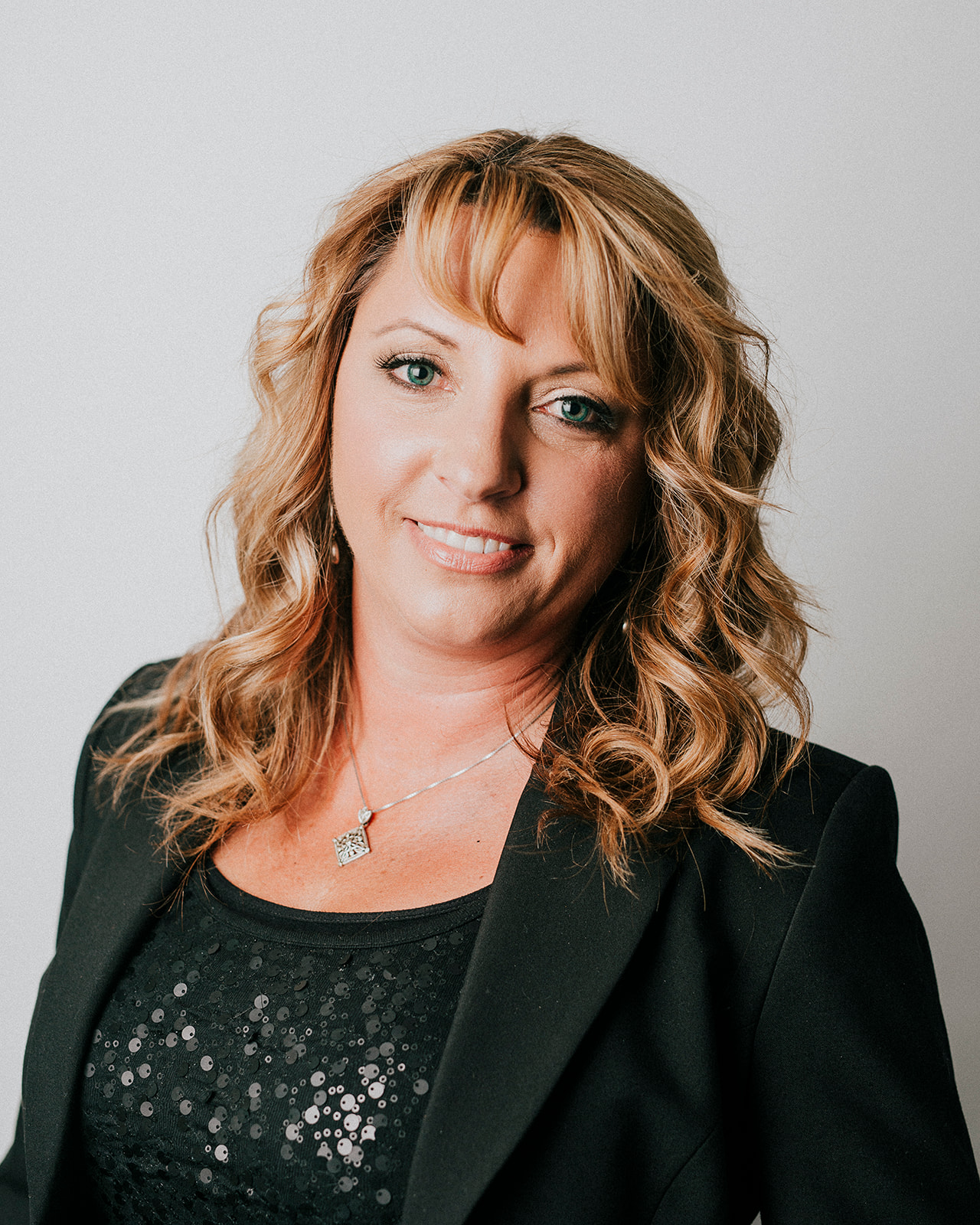 After attending the University of Alberta where she obtained an Education Degree, Tracy Burghardt returned to her hometown of Wetaskiwin and began her teaching career 23 years ago. It was common for Tracy to provide socks, mittens, coats and meals to youngsters who had been sent to school without either of those items. After relocating to Red Deer in 2006 and several years of involvement in Minor Hockey, Tracy saw an opportunity to enhance the spirit of community within female hockey, while generating much needed funds. Following a great deal of planning and organizing, the inaugural Sutter Fund Female Hockey Gala was held in 2018, raising over $70,000. The event grew substantially the following year over $90,000 was raised for the teams involved. Tracy has served on the Board of Directors for Red Deer Minor Hockey, has been the Female Hockey Coordinator, and has been a billet mom, a committed community volunteer. 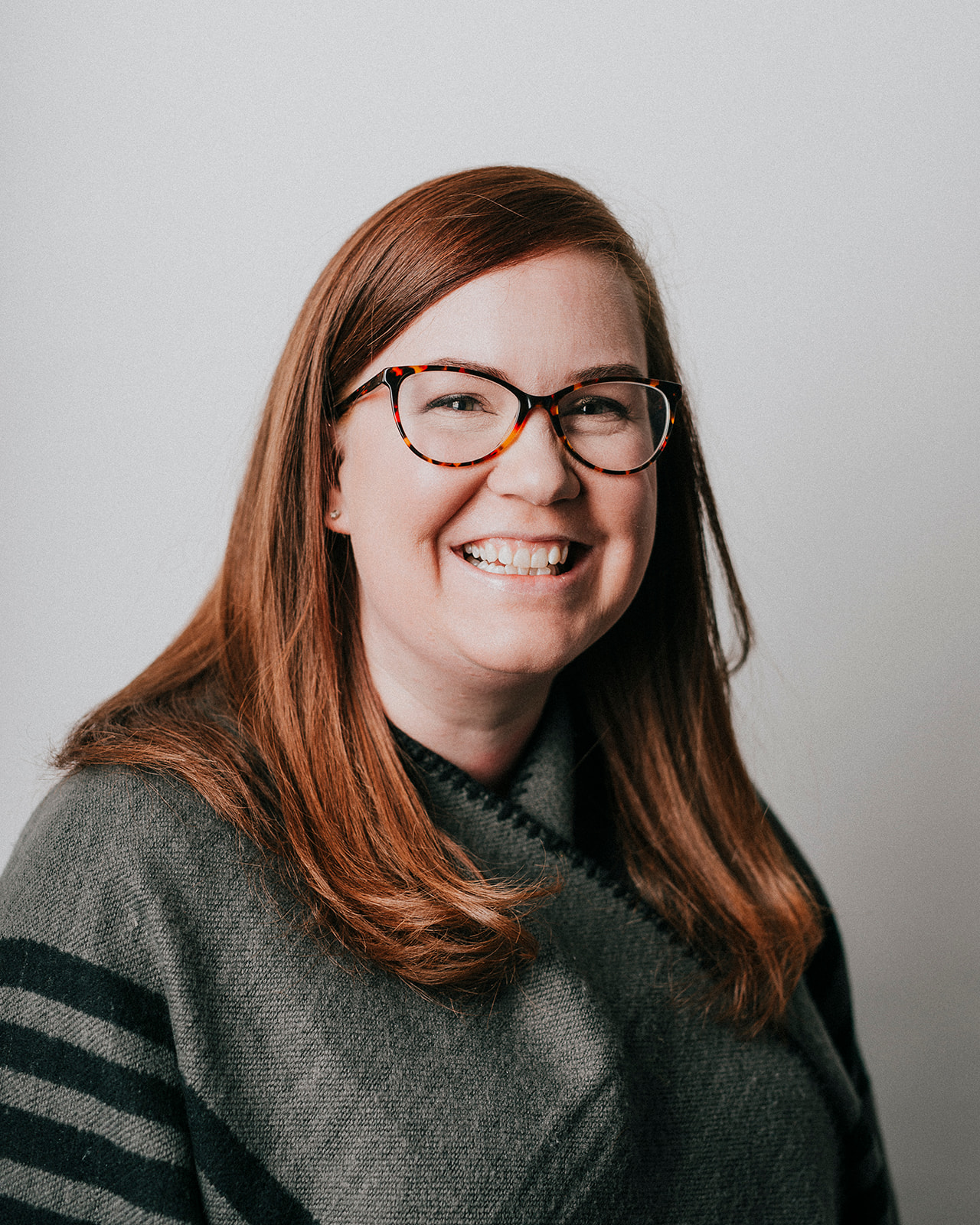 Joy Cavin has been a dedicated member of the Olds community since 2008 and is passionate about giving back. She is a volunteer and committee member with over 13 organizations, and is instrumental in helping raise over $220,000 that has gone directly back into her communities. Joy served as a role model with the Air Cadet Program of Canada for 16 years and continues to mentor at ATB as part of the sub committee through Ellevate, a women’s encouragement and support program. Joy is first to celebrate other women in her community and helps bring females together as Co-Chair of “Local Women Unite”, which is a local women’s empowerment group that celebrates and hosts affordable events to bring women together in our local communities. Joy is also Chair of her PTA, has instigated numerous auctions and events to help families in need, and is an instrumental member of the community. A true Joy! 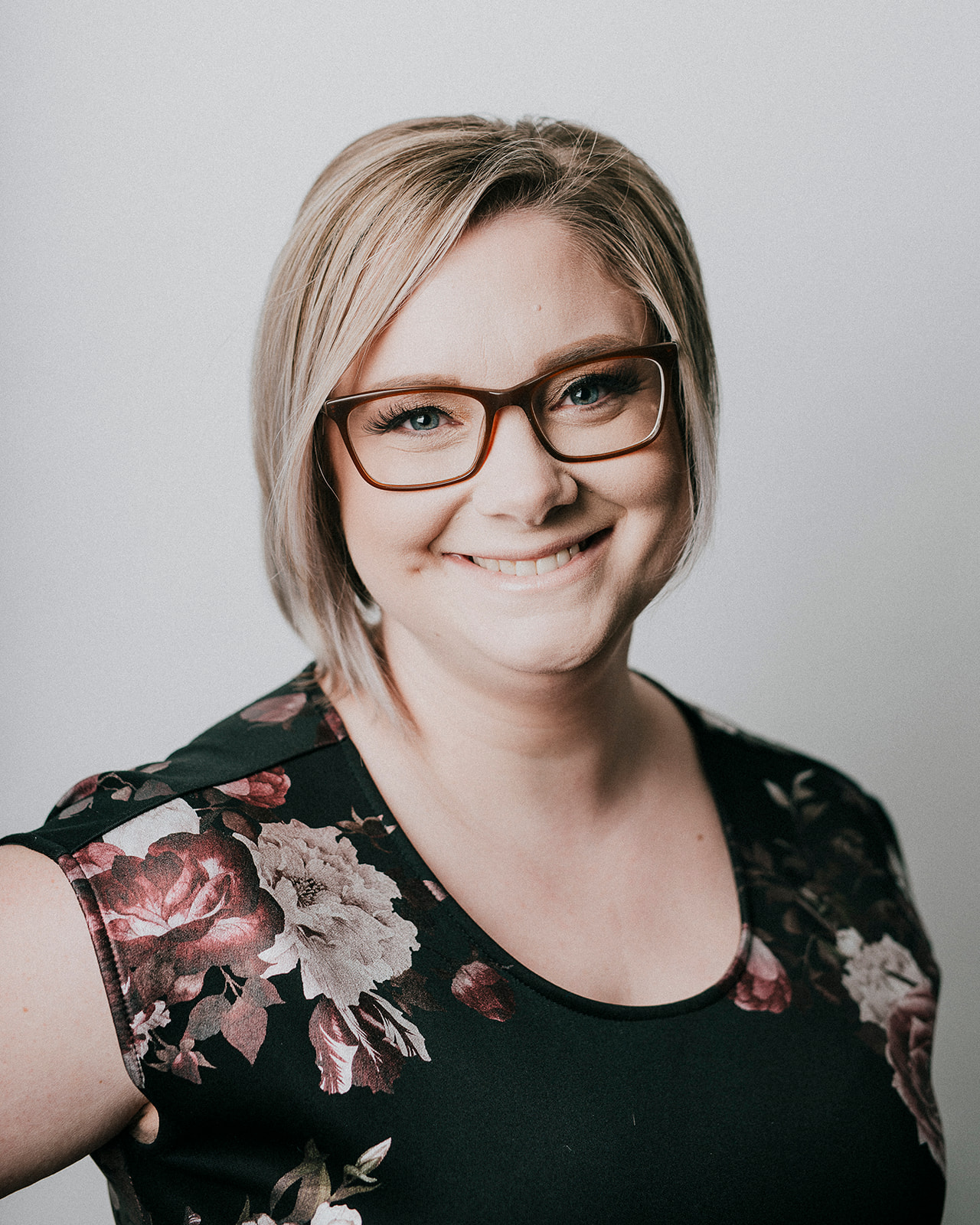 Erika is a devoted wife, loving mother of two boys (one whom has special needs that she is an advocate for within his education and in the community), caring friend and a skilled photographer that specializes in Women’s empowerment through the art of boudoir photography. She owns a luxury boudoir studio located in Innisfail Alberta, where she strives to help as many women, men, couples and other gender identifying people as possible to gain a renewed perspective of themselves and move forward in their self-love journey in a safe and caring environment. She has five years of experience in the photography industry with plans to expand her studio through a lingerie line, a second Canadian location and mentorship workshops. She is a valued member of the photography and creative community who values community over competition. Erika also operates a women & non-binary empowerment community on Facebook with over 9000 members. It is a safe space for women everywhere to find their voice free from fear of judgement and where lifelong friendships are made. 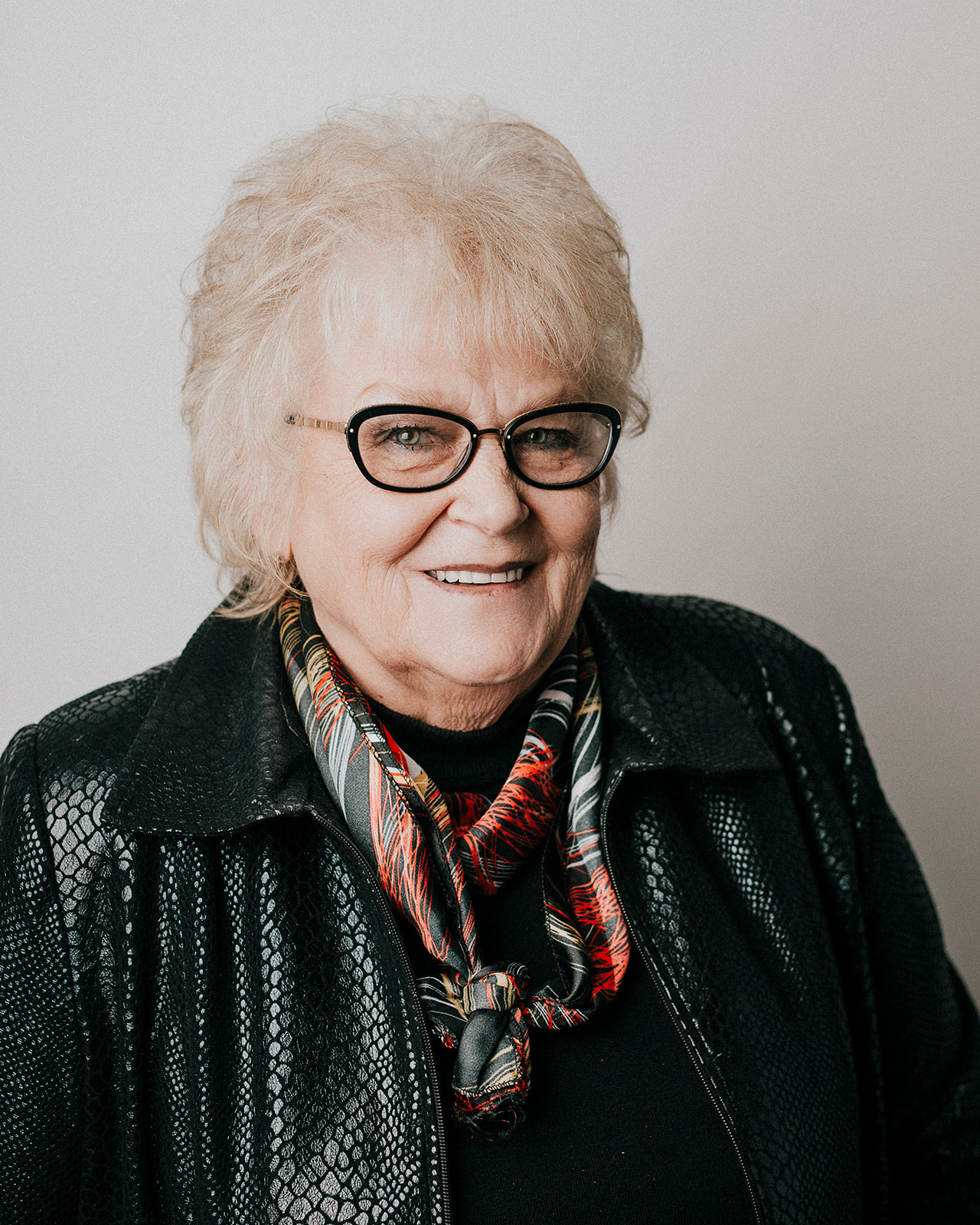 Born into a family of 13 in Cremona and only completing the 8th grade, Andrea Hawiuk is a successful hair stylist, business owner and a passionate volunteer. Over her years of owning salons, The Hair Academy in Red Deer and a restaurant in Olds, Andrea has touched many people with her heart. Always wanting to help others, Andrea started Moonbeams and Miracles, an annual concert event in 1984 to raise money for local charities. In 2016, after learning of a family who lost their mother to suicide, Andrea became aware of the need for more Mental Health education. It ignited a fire in her and she began a one-day conference held every September called the Conversation Has To Happen. Since its inception over 1000 people have attended the conference, which has increased knowledge of Mental Health illnesses, including how and where to get help, decreasing stigma, isolation and loneliness for people struggling and their family and friends. In October 2016, Andrea Hawiuk was highlighted on CTV’s Inspiring Albertans for her philanthropic work in Olds. Over the last 44 years Andrea has raised thousands of dollars for the local Hospice Society, Olds and District Special Olympics and programs that address mental health. The Olds Mayor in 2016, Judy Dahl, was quoted as saying “She’s a strong woman, courageous woman to take these projects on her own.” For all her work to make Olds a better place, is why Andrea was that week’s inspired Albertan. 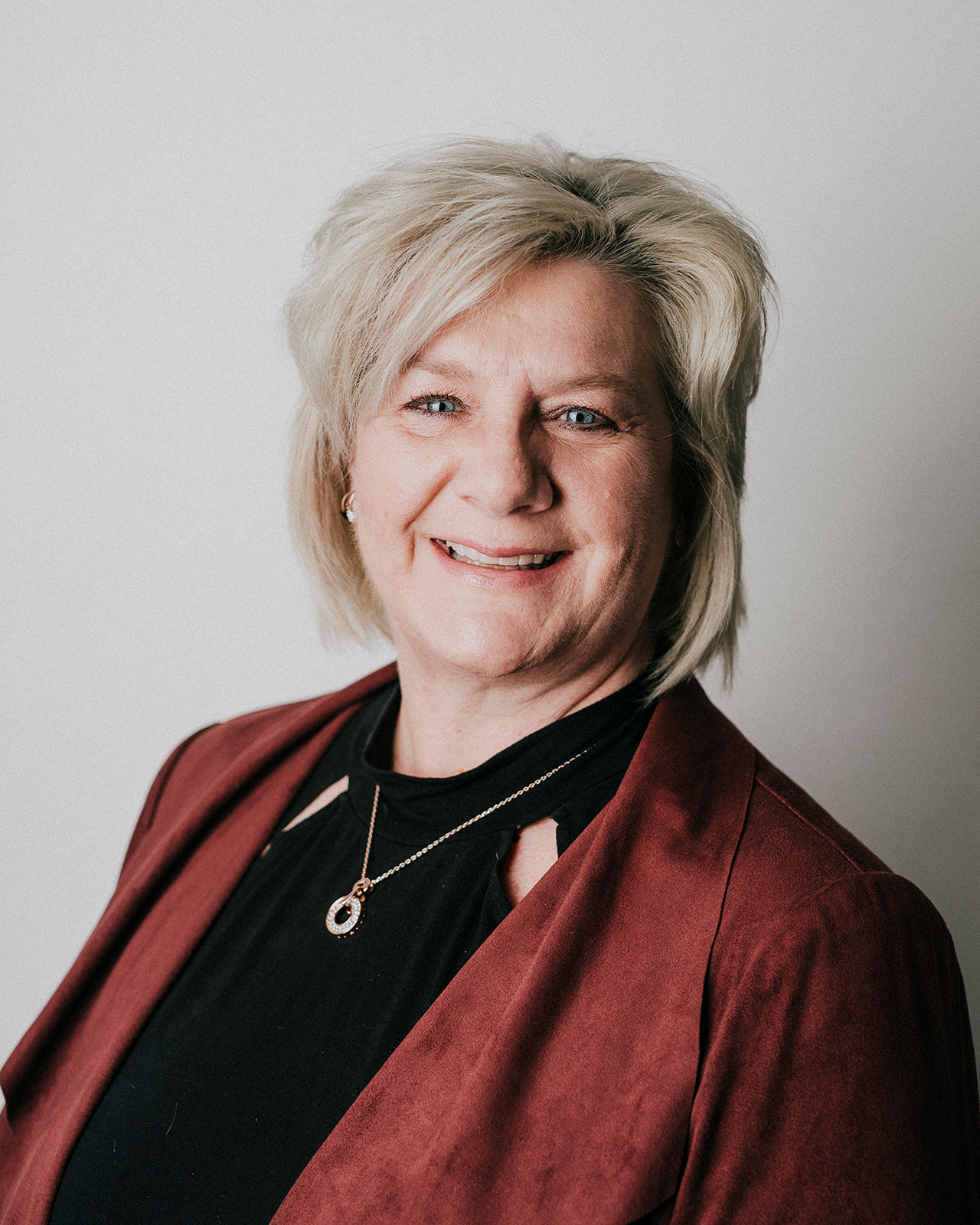 Dianne Macaulay has lived in Central Alberta her entire life. She has been a Trustee for the Red Deer Public School District for over 15 years. She is an advocate for safer and more equitable classrooms for the diverse student population within our community. She is passionate about increasing awareness for the mental and physical health and well-being of students and other members within our community. As an active volunteer with Red Deer City Victim Services Unit (RDCVSU) and Educator/Liaison for the Central Alberta Sexual Assault Support Centre, she is passionate about helping others who are going through difficult situations and making our community a better place. 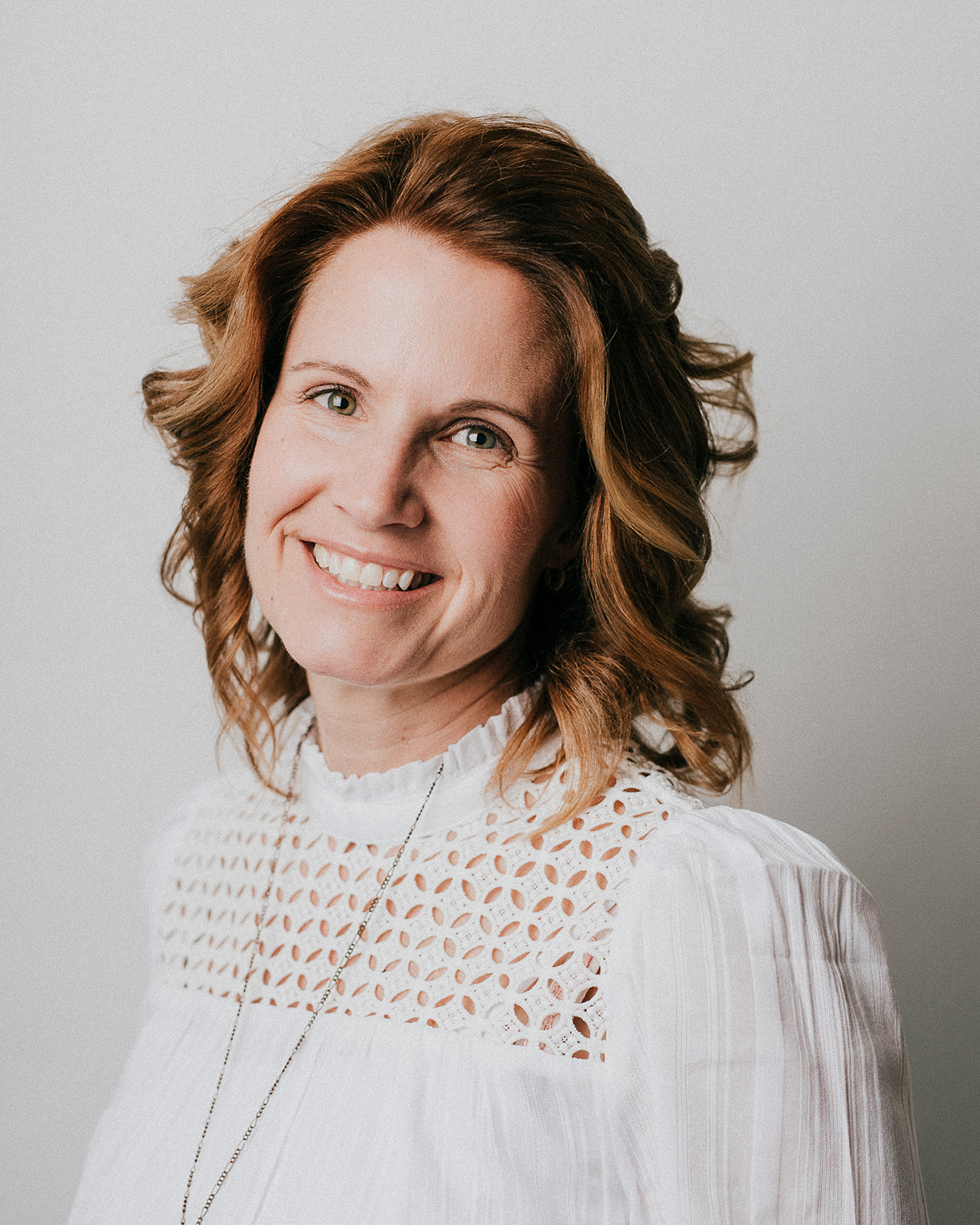 Krista Spelt holds a BA in Community Development and Tourism at the University of Alberta. She is a community leader and pioneer through her volunteer efforts as Board member for the Red Deer Regional Health Foundation as well as leadership and sponsorship committee member for the Festival of Trees since 2008. Krista has 3 daughters and is highly involved in their extracurricular activities such as soccer, volleyball and horseback riding. Krista enjoys hiking, skiing, boating and spending time with her family. 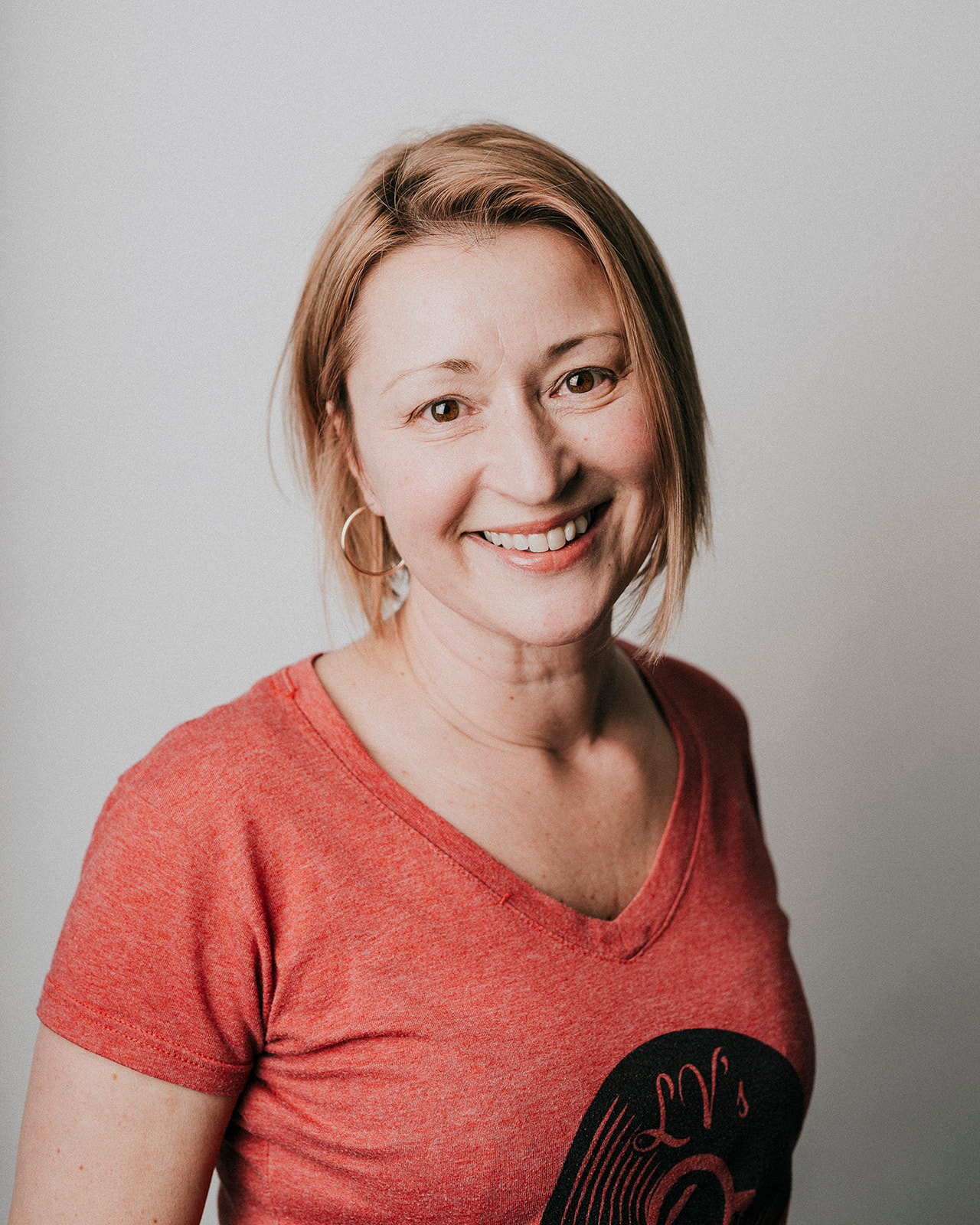 Lisa Spencer-Cook opened LV’s Vinyl Café downtown in November 2017. Being the single parent of a beautiful autistic daughter, Lisa quickly realized that she needed to structure her business in a way that meets their combined needs, as well as create a legacy. Lisa’s first action was to hire a young autistic adult to work at the Café, and the community involvement has grown from there. Not only has Lisa’s café become known for it’s intimate House Concerts, Lisa also hosts an ASD teen meet and mingle every Saturday. After realizing that a gap existed, she created a group called “The Neurodiverse Allies of Central Alberta” with a view to creating education, awareness, breaking down stereotypes and acceptance in neuro diversity. Lisa relentlessly promotes downtown Red Deer, and is very community focused and driven in everything she does. Standing as a dynamic role model, a creator and a promoter, Lisa is valued as a vibrant Community Builder. 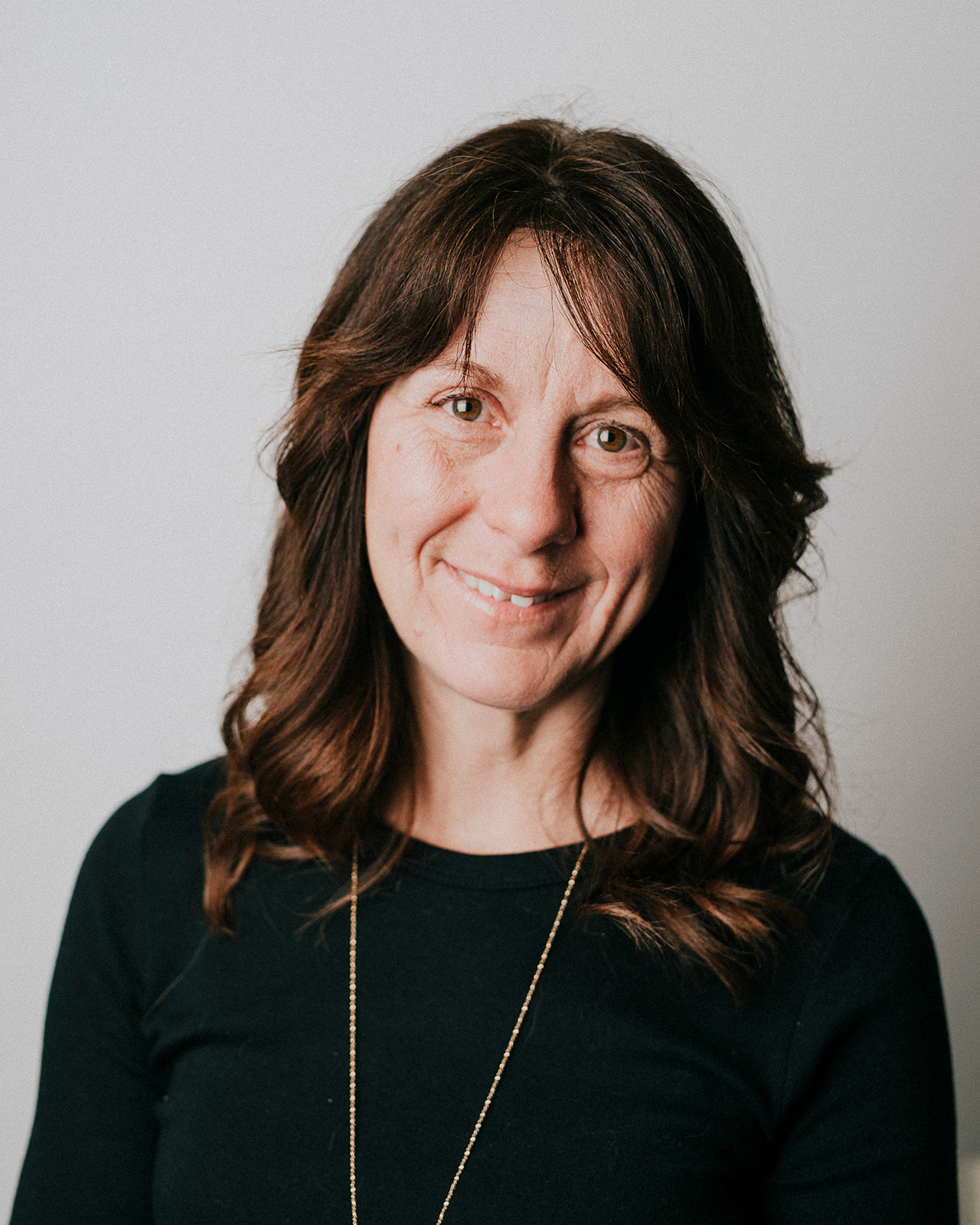 Lisa began her volunteerism soon after moving to Red Deer in 1989. While raising her athletic and musical daughters she played at Nature Nursery, worked as the volunteer coordinator for Woody’s Triathlon, served on the Lindsay Thurber Music Parents Society, became a Nordic ski coach, and officiated at Canada Winter Games. Her passion is for all youth, regardless of skill or finances to find a place to fit in and enjoy the outdoors. In 2017 Lisa started an initiative to bring free ski programs and equipment to local schools. The Ski at School program helps 100s of students learn to skate ski each year, reaching 15 local schools to date. This program also introduces skiing to new Canadians. Most recently she worked to develop and deliver an Outdoor Adventure Orienteering program for youth in Red Deer. Her skill and love of the outdoors has been the basis for her enrollment in the Forest and Nature Practitioner Program. 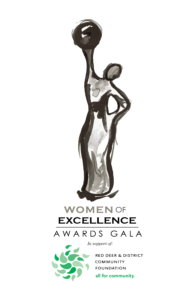