A New Way and a Strong Future

As with everything in 2020, the Women of Excellence (WoE) Gala was impacted by COVID-19.  In March, when in–person events were required to be cancelled due to the virus, Red Deer & District Community Foundation Executive Director Erin Peden worried that the WoE Gala may not go forward. Then, she learned of an initiative happening with Community Foundations a Canada – a Stay-at-Home Gala. She made some inquiries and was walked through the steps to plan such an event, and soon the committee and volunteers were on board, planning a virtual Women of Excellence event.

Gala committee co–chairs Jodi Neufeld and Emily Andres realized that absolutely everything had to be changed. Jodi Neufeld said, “the most important thing was that we had to work together to find other, new ways to effectively tell the stories of 47 Central Alberta Women of Excellence Award nominees. It’s about them, celebrating and sharing their stories.”

In the end, a popular and well received dress up virtual gala was created and executed. On two separate occasions, the gala volunteers mobilized to deliver packages to the home of each nominee, and massive undertaking. Additionally, each nominee submitted a video of themselves in which they were able to tell their story and also share about the impact of COVID-19 and how they were navigating it. The gala itself had over 300 logons, several of which were for multiple people in one location.

“What was super exciting,” said Erin Peden, “was that we had people from the Netherlands, Australia, the US, across Canada and Columbia logon because of the connections to the nominees. As much as Covid created barriers, it also broke down some barriers, specifically geographical ones. Being online meant that people all over the world could celebrate with their loved ones.” 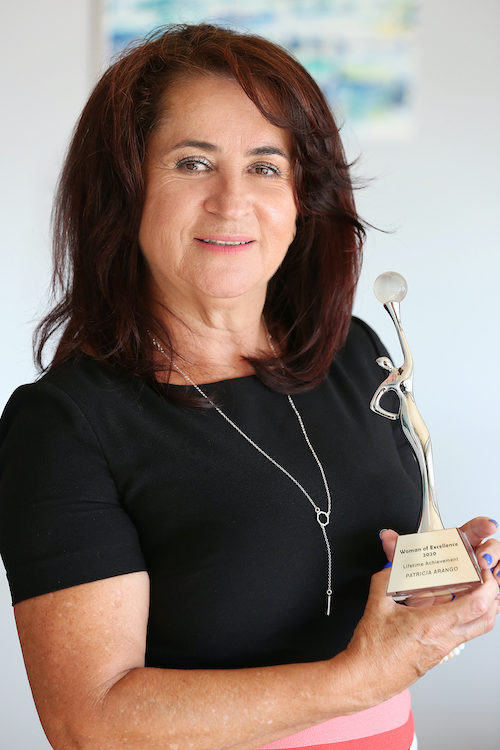 When Patricia Arango, Executive Director of the Central Alberta Sexual Assault Support Center, was awarded the Lifetime Achievement Award, it seems that all of Columbia celebrated with her. “She had calls from radio and TV stations and her university,” shares Erin Peden. “All of this happen because people in Columbia were able to watch the proceedings.”

Though some of the opulence and opportunity were missing, everyone enthusiastically participated. Sponsors stayed engaged and all of the nominees had fun dressing up and sharing the evening. The night raised about $8000 for the COVID Community Response Fund, which is part of RDDCF’s planned fall granting roll out.

Additionally, Hillberg and Berk donated a large amount of jewellery that fetched over $9700 for the Women and Girls Fund. The fund was founded by a group of women called the Giving Circle, based on a commitment to donating $1000 per year over five years. The women of this group adjudicate the grant. Recipients of the grant include the Central Alberta Pregnancy Care Center, Rocky Mountain Native Friendship Society and Central Alberta Refugee Effort (C.A.R.E.) program for refugee girls.

One of the key takeaways from this year‘s WOE Gala is a desire to strengthen the awareness of, and connection to, the RDDCF and it’s Women and Girls Fund. The goal is to expand the committee in number, and to focus on diversity within the group. 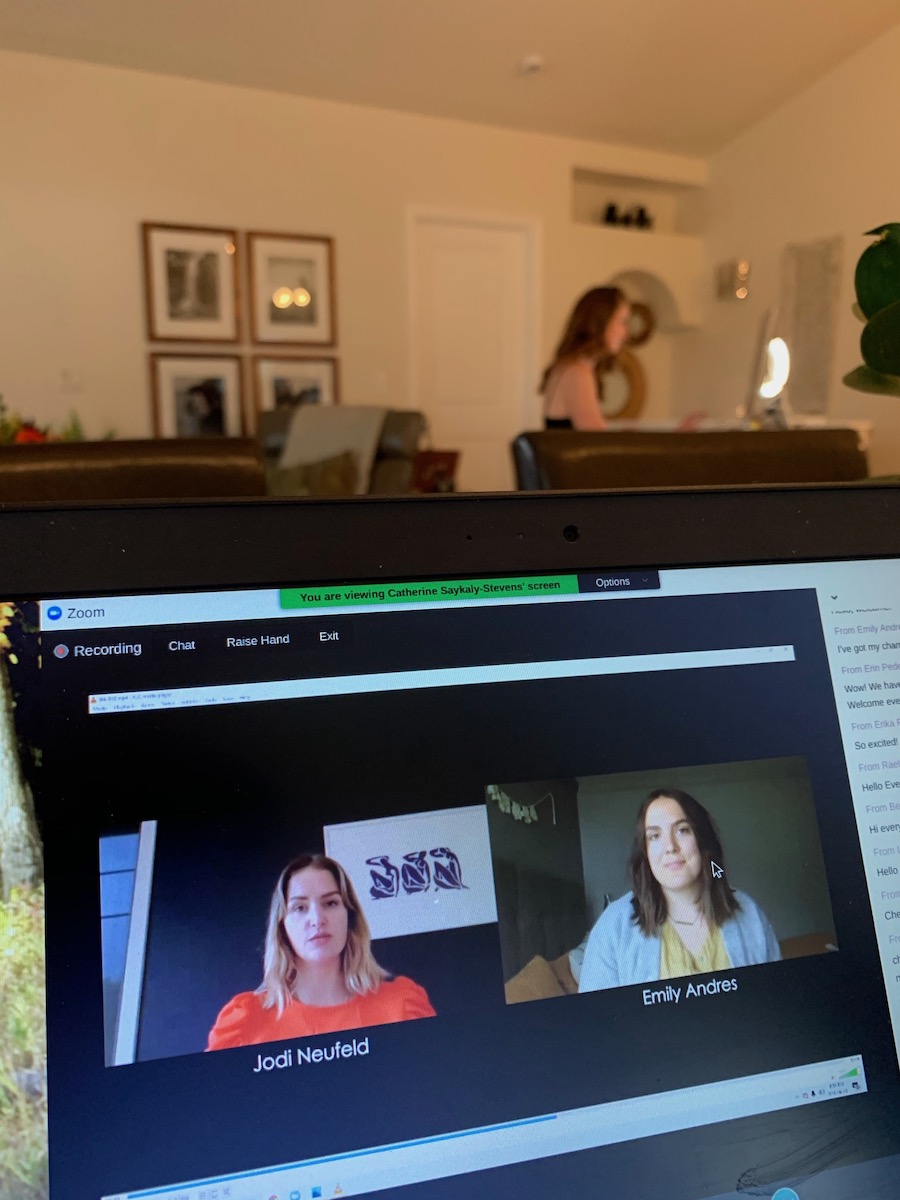 “Our intention,” said Jodi Neufeld, “Is to really ramp up our efforts in acknowledging and celebrating the women, also to make everyone aware of the Women and Girls Fund and how essential it is to the community.” Through it all, the community proved its resilience and adaptability and commitment. The opportunity to learn, connect and support one another was greatly valued, and the renewed vigour to go forward with new ideas is encouraging and inspiring.

“This event was a tremendous success,” Erin Peden said. “Especially considering our learn–as–you–go process and the need to completely re-imagine the event. The heart and generosity of the community remain strong despite difficult circumstances.” 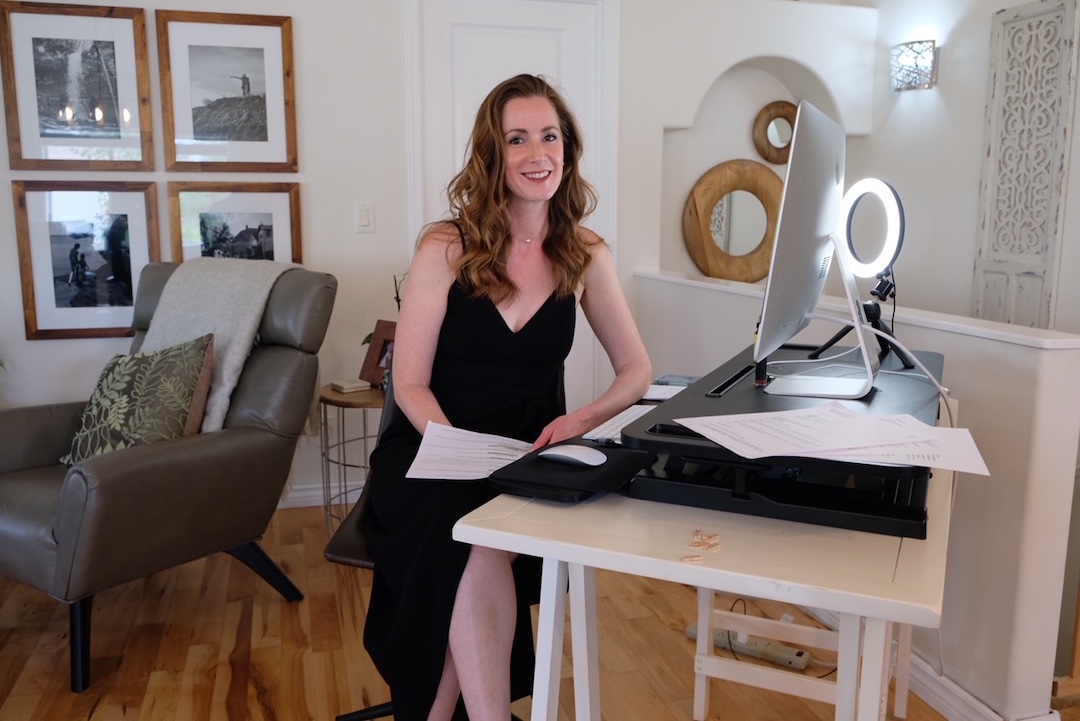 RDDCF & United Way Team Up in Response to Pandemic

Protected: Board Self Assessment
Scroll to top